Relax into the ancient pleasure of a warm bath with salt crystals of unparalleled purity and richness. Millions of years ago, the primordial oceans over the Himalayas evaporated, leaving salt and mineral deposits. As the eons progressed, the majestic peaks of the mountains rose to the sky, and the tectonic pressure compressed the ocean beds into massive salt blocks.

In the bath: Half - 1 cup dissolved in warm water. 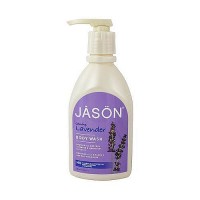 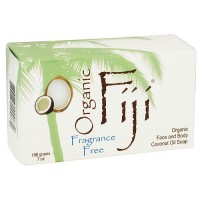 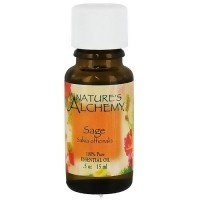 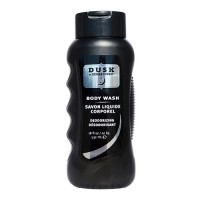 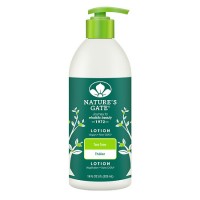 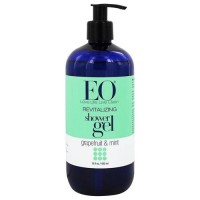 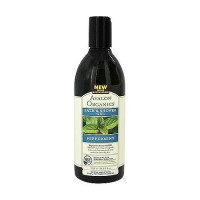 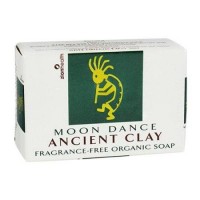 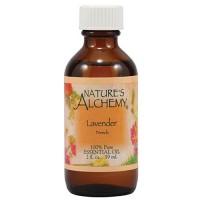