Nature's Way Cat's Claw has a guaranteed natural potency of 3 % alkaloids. A traditional tonic herb for well being, Cats Claw was historically used by the indigenous people of South America for its health promoting benefits. Arthritis:Cats claw is thought to have anti-inflammatory effects and has been used for rheumatoid arthritis and osteoarthritis. Compounds in cat's claw are thought to block the body's production of inflammation-producing substances called prostaglandins and tumor necrosis factor (TNF). Cats claw is believed to reduce pain somewhat, but it doesnt appear to have much of an effect on reducing swelling. More evidence is needed before cat's claw can be used as a treatment for arthritis. Cancer.

540 mg per capsule. As an addition to the daily diet, take two to three capsules three times daily with water at mealtimes. 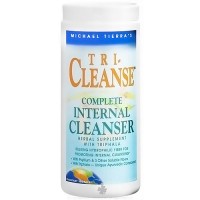 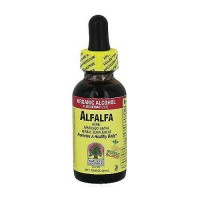