Bilberry has been used for centuries, both medicinally and as a food in jams and pies. It is related to the blueberry and is native to Northern Europe. Bilberry fruit contains chemicals known as anthocyanosides, plant pigments that have excellent antioxidant properties. They scavenge damaging particles in the body known as free radicals, helping prevent or reverse damage to cells. Antioxidants have been shown to help prevent a number of long term illnesses such as heart disease, cancer, and an eye disorder called macular degeneration. Bilberry also contains vitamin C, which is another antioxidant.

Bilberry extracts are used in Europe to treat this condition, which occurs when valves in veins in the legs that carry blood to the heart are damaged. Some studies have reported improvements in symptoms, but most of the studies were poorly designed.

Bilberry leaves have traditionally been used to control blood sugar levels in people with diabetes. Research shows that all berries help reduce the body's glucose response after eating a high sugar meal. Animal studies suggest bilberry may be effective for managing blood sugar levels. However, more research is needed. At this time, bilberry is not recommended to help manage diabetes.

Animal studies have found that anthocyanosides may strengthen blood vessels, improve circulation, and prevent the oxidation of LDL (bad) cholesterol, a major risk factor for atherosclerosis (plaque that blocks blood vessels, leading to heart attack and stroke). Research in people is needed.

Bilberry has been used in European medicine for nearly a thousand years, primarily to treat diarrhea. The fruit contains tannins, substances that act as both an anti-inflammatory and an astringent (constricting and tightening tissues). Bilberry is believed to help people with diarrhea by reducing intestinal inflammation. No studies, however, have examined bilberry's use for diarrhea.

Anthocyanosides found in bilberry fruits may also be useful for people with vision problems. During World War II, British fighter pilots reported improved nighttime vision after eating bilberry jam. Studies have shown mixed results, however. Bilberry has also been suggested as a treatment for retinopathy (damage to the retina) because anthocyanosides appear to help protect the retina. Bilberry has also been suggested as treatment to prevent cataracts. However, studies are lacking in both areas.

These statements have not been evaluated by the FDA. These products are not intended to diagnose, treat, cure, or prevent any disease. 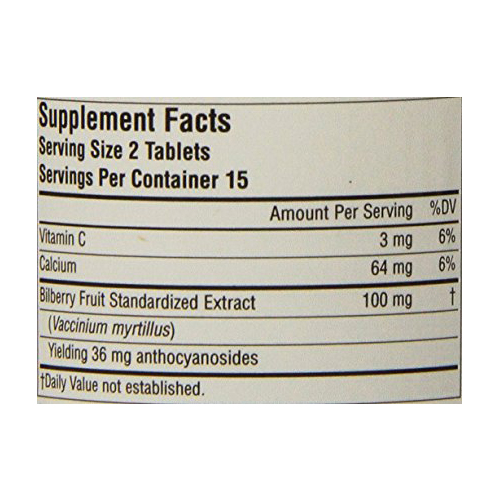 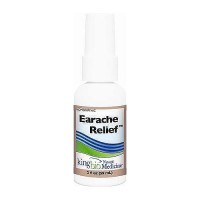 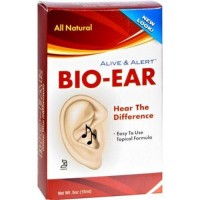 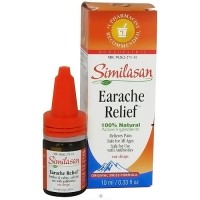